On behalf of the CCCA, we would like to thank the Mayor of Ottawa, Jim Watson, for doing the official puck drop at Glandriel Rink, along with the majority of east end politicians. We played and celebrated the great Canadian game of hockey and the continuation of the City of Ottawa Outdoor Rink Program. The mayor’s wittiness, good luck and presence were felt throughout the community as Cardinal Creek brought home the Challenge Cup trophy. We would also like to thank all participants, the young and the young at heart, for making this a great day for all. Thanks to Brant Pethick for singing the National Anthem, to our sponsors Gabriel’s Pizza, Sobeys and Tim Hortons for providing the food and refreshments for the day as well as Steve Hamre and his team for Cardinal Creek’s hockey jerseys.

And last but not least, thanks to all spectators who came out to cheer on your team. With over 200 people in attendance, one can see that the community spirit is strong in Cardinal Creek. It was a beautiful and fun day. Below are a few photos from the day. 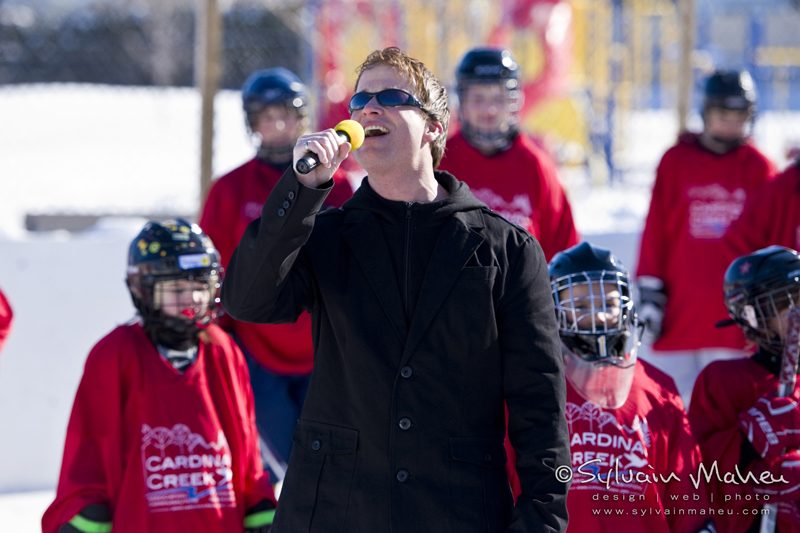 Participants in the kids game. 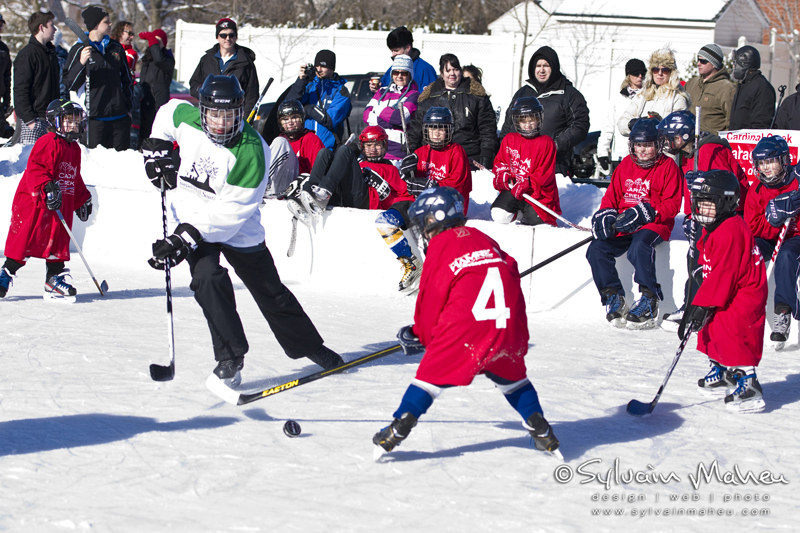 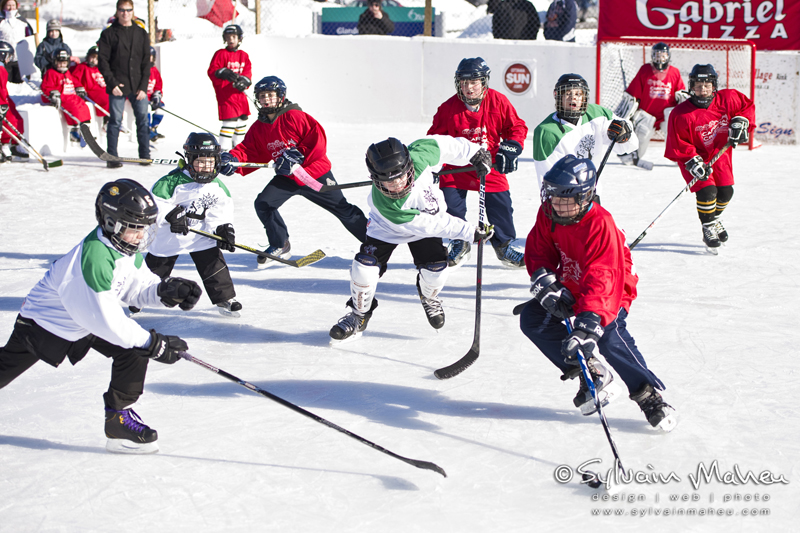 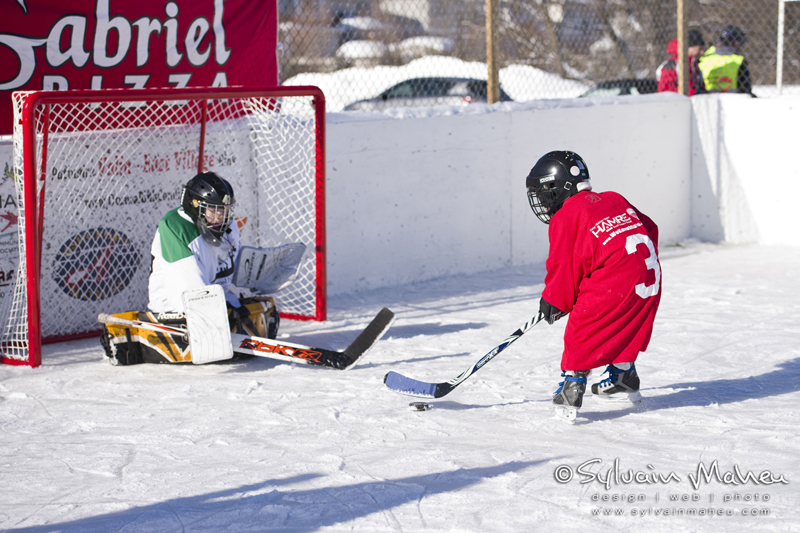 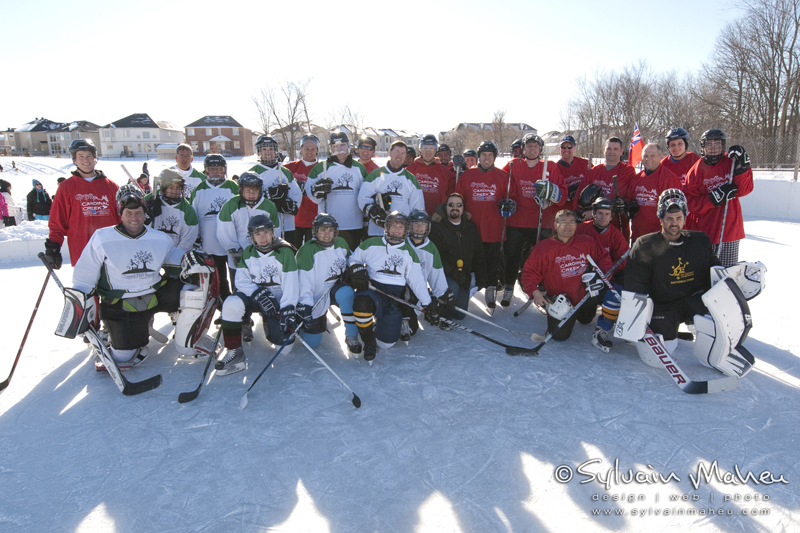 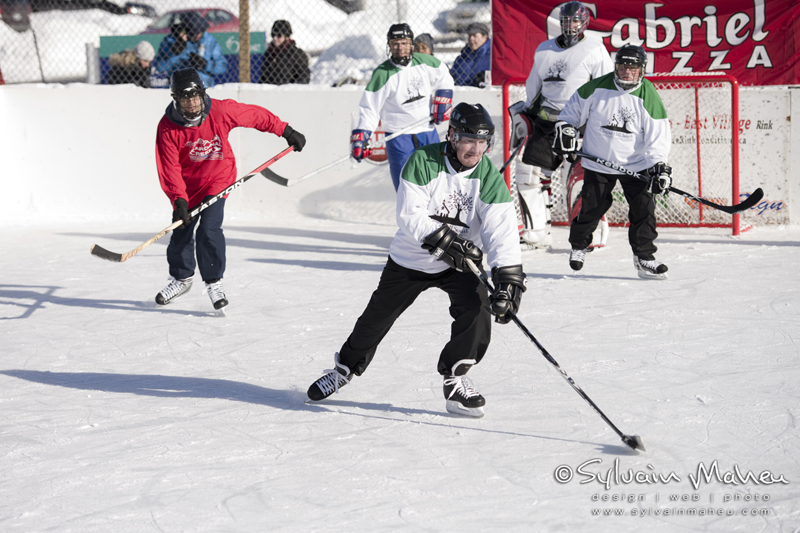 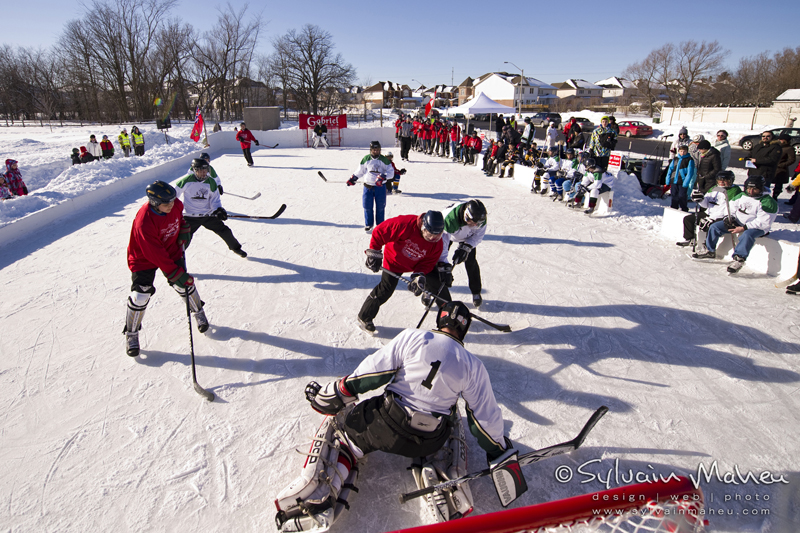 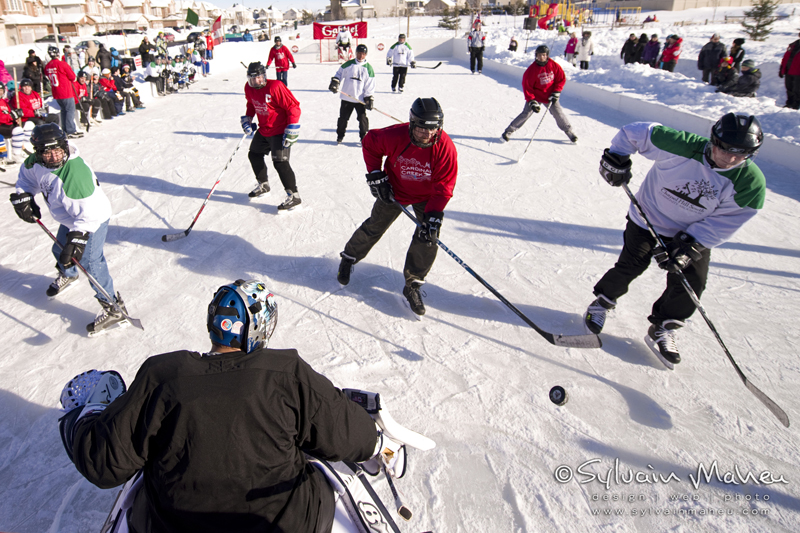 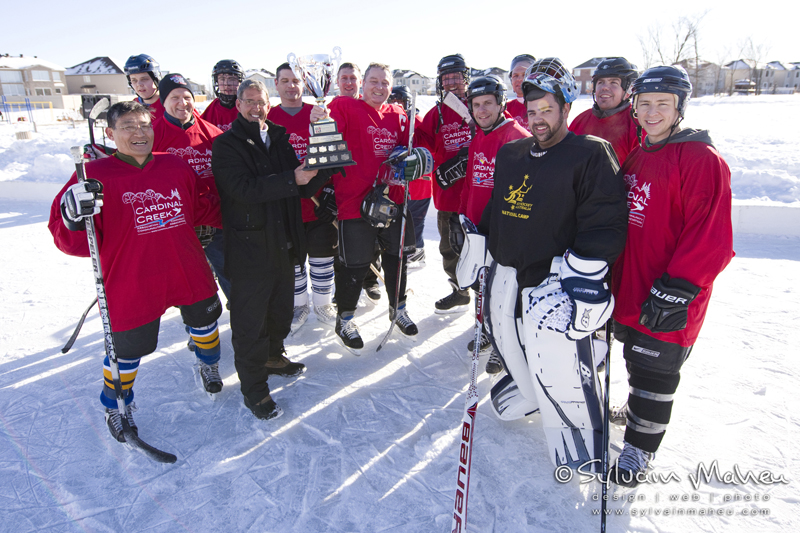 Sign up here or send us a message Cancel reply

This site uses Akismet to reduce spam. Learn how your comment data is processed.